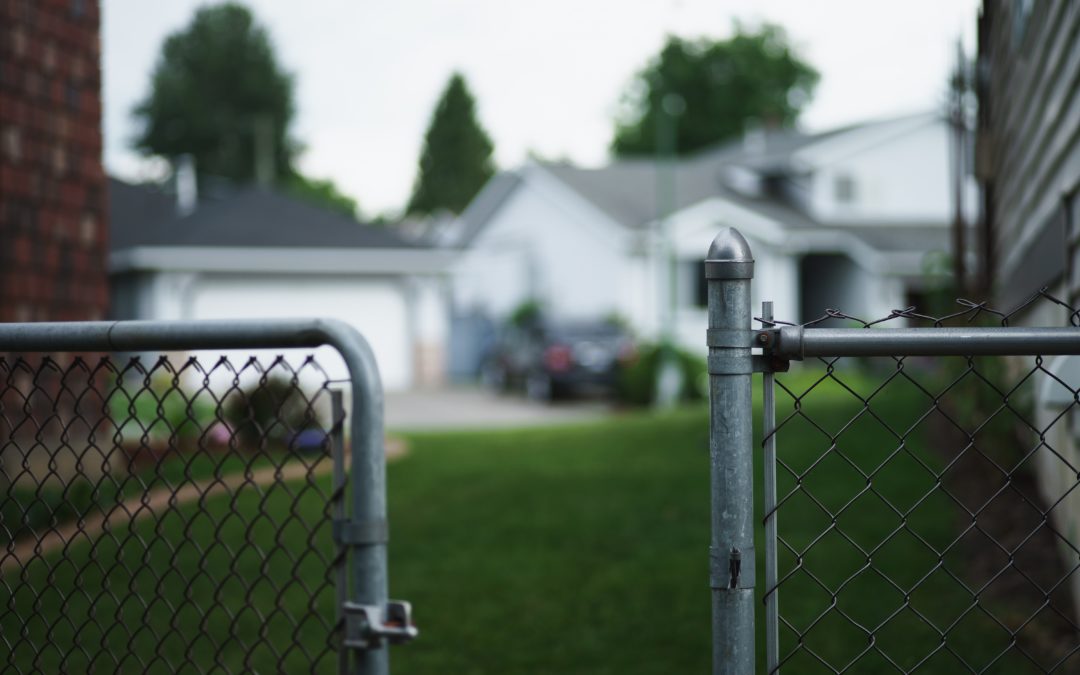 Here’s the thing – entrepreneurship is the hot topic in the region and thankfully, governments and institutions have caught on. Whereas small business lending was the primary method of involvement from governments in the past, today we are seeing much more in terms of training programs, the introduction of new licenses and structures, as well as funding efforts. Having said that, in order to encourage growth in the sector, there needs to be a favorable environment for venture capitalists to operate. There are positive initiatives being announced in an effort to create such an environment. For example, Bahrain Development Bank has recently announced a $100m venture fund of funds. In the UAE, a new venture capital regulatory framework has been put in place to guarantee a standard of governance for the asset class, thereby increasing its competitiveness and attractiveness. Saudi Arabia, on the other hand, is exploring different platforms to invest in VCs and attract them to the market. But where do we stand and why is this really important?

Government funding programs vs. VC funding – what difference does it make?

While most government funding programs are created because of social and political reasons, VC’s are founded with the aim to generate high returns to their Limited Partners. Due to this critical difference, we conduct our business in very different ways. VC’s are crucial for the success and development of every entrepreneurial ecosystem. Like any other industry, if competition is there, the venture capitalist will be pushed to develop and innovate in order to differentiate themselves from other players. Startups will ultimately receive a better “service,” and will see that the financial support is secondary to the added value provided by VC’s. Moreover, founders will be able to shop between VC’s and choose the right partner. Over time, VC’s will start to narrow down their segment focus to achieve expertise and will recruit high caliber team members and experts to ensure competitiveness. With that in hand, strong VCs will be able to intelligently filter and invest in top startups with solid teams and products. At this stage, great entrepreneurs have been funded while VC’s are continuously upping their game. This environment will attract more high-potential entrepreneurs to pursue their dreams and the ecosystem will flourish. Going back to our topic, If governments want to take on the VC role, who will they compete with? With the absence of LP’s, how will their performance be evaluated? Their teams probably would not have a carry incentive scheme, so how can we gauge commitment? Would fixed salaries of team members push them to select the best startups or focus merely on the value deployed and the number of companies funded? How will procedures, layers, and bureaucracy affect responsiveness?

Alright, so what can be done?

All of us ecosystem participants (VC’s, founders, governments, etc) have the same ultimate objective of building a thriving ecosystem, but each one of us has a different driving force. We need to work towards meeting our individual goals to collectively benefit the overarching goal for the government: job creation, economic development, and progress. In order to achieve that, I believe we need to see the following: 1. Define roles: there are many players in the ecosystem and everyone’s role is very important, however, we fall into the trespassing problem. This problem will only be solved if we can define each player’s role and be disciplined about it. If everyone is dedicated to their roles, an ecosystem can flourish efficiently with fewer obstacles ahead.  Government roles can include ensuring proper legal structures and protection are in place as well as reforming taxation and labor policies. 2. Say no to direct funding: I am a strong believer that governments should not fund startups directly. They should act as enablers and regulators. Why? Simply, they do not have the required DNA which can match that of a specialized investor. In addition, government officials are influenced by politics and many other social aspects all which influence their decisions and vision. 3. Collaborate: GCC governments are working in silos when it comes to solving VC’s and entrepreneurs’ challenges. Collaborations between governments will speed up the process,  allow better knowledge sharing and bring all countries up to the same level.  I take part in many of these discussions and there is a significant difference between where each country stands. Will we see the day where entrepreneurs are allowed to expand cross-border and operate in the region more easily, allowing them to grow their businesses and attract foreign investment? We sure hope so.     Read the whole ArzanVC July newsletter here