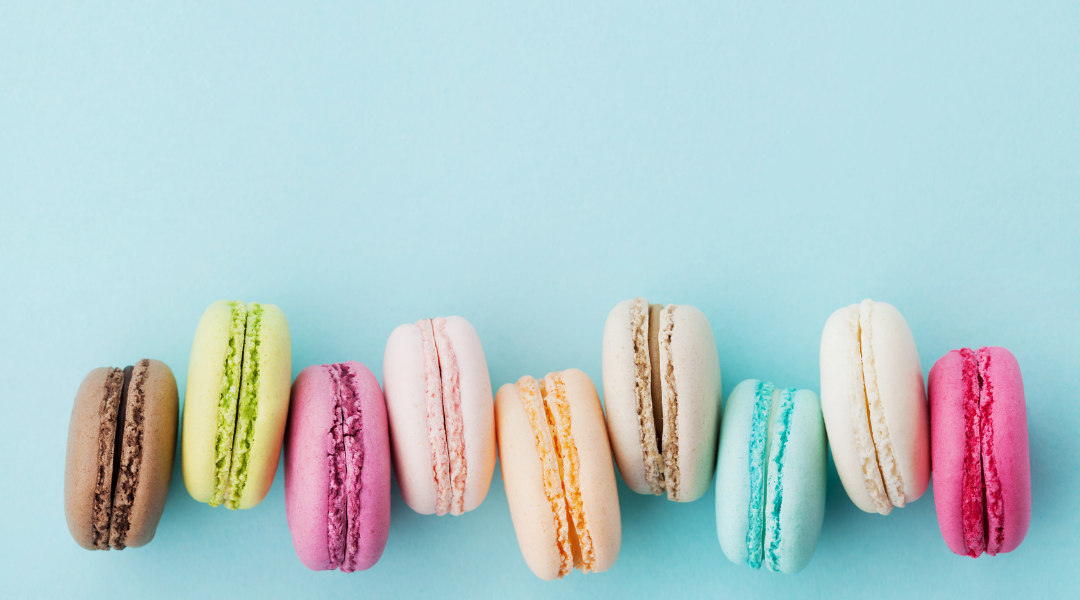 The liquidity is increasing and so is the VC competition. While founders may seem to have more leverage in their hands, for us VCs it’s become very important to set our strategies and stick to them. Don’t rush in finding your next founder.

Ps. Our Laith Zraikat (@laithz) will be attending GITEX next week. Let us know if you’ll be there.

About VC strategies and what the history tells us

I looked at Chris Sacca’s journey with Lowercase Fund I and thought it would be a good idea to share some thoughts with you. Sacca became a brand name when his early investments into Twitter, Uber and Instagram turned out to be really good investment decisions. Sized $10M and with a sole focus on seed investments, his fund had 250X multiple―as Sacca himself noted on The Tim Ferriss Show in 2015. Quick math: an LP that wrote a $100,000 check got back $25M.

But Sacca was sometimes also wrong―he ditched his chances to invest in GoPro and Snapchat. He didn’t invest in DropBox and Airbnb either. “I let the negative case dominate my choice of whether I should invest or not,” he explained on the show.

Lessons learned from Sacca’s Lowercase Fund I:
– Small fund (<$10 mil)
– Very well-connected in the Silicon Valley
– Businessperson at heart
– Had great mentors
– Possessed unicorn radar
– First he was an angel, then he raised a small fund
– Only got involved in deals where he could personally impact the outcome
– Partnered mostly with similar seed-stage VCs

Early-stage investments don’t allow for much massive due-diligence, so it’s all about the VC’s gut, the size of the addressed market, the product and the team behind it. And, importantly, the aftermath following the fundraising. (That’s also at the core of Arzan VC’s strategy.) It’s not much about strategies than about a subtle collaboration between the startup and VC teams and offering a helping hand whenever needed.

We at ArzanVC believe that every good VC needs to do this homework:

1. Take your time in finding the next founder. This often requires a solid network. Reach out only to those founders who really excite you. Outbound sourcing > inbound sourcing. Our team gets emails with pitch decks every day. Around half doesn’t pass through the screening phase and they’re filtered out, which saves time for both parties. Some VCs claim to filter out as many as 99% of pitch decks they receive, which means they’re not working hard on their outbound sourcing.

2. Test your bets. You must learn to make informed investment decisions, and that takes time and experience. Continuous research and critical thinking is a must.
3. Offer value that makes a difference. A good VC must bring value to the table.

What the history tells us:
– Be as exclusive as possible. Like when Sequoia Capital was the sole investor in WhatsApp and multiplied its $60M investment into whopping $3B upon WhatsApp’s acquisition by Facebook.
– Don’t underestimate exponential growth. Let’s recall how Facebook’s very first investor Peter Thiel didn’t participate in the Series A round and thus missed his potentially huge return on investment if he had done so. He thought Facebook to be overvalued at that time, while it was, in fact, undervalued.
– Negotiate the exit. The higher your stake, the more say you can have and the higher return on your investment.

Globally, these are some of the recent VC strategies:
– investing in female founders only
– launching funds and programs for “underprivileged” founders―we see these initiatives specially in the US (e.g. a16z’s The Talent x Opportunity Fund (TxO) or when Softbank dedicated $100M to Black, Latino and Native American founders)
– supporting and mentoring wanna-be investors from diverse ethnic groups

A successful VC strategy goes beyond returns. It’s a matter of both art and science; gut feelings and mindful decisions. And we already know that a good VC needs to offer much more than a cheque. My team and I believe in providing our portfolio companies with structured support: recruiting assistance, consulting, research resources, PR and other value-added services. Rolling up our sleeves is a must.

In a short span of two years, iKcon has grown from a team of just a few members to a team of 900 across the UAE and KSA.

Swvl shared its 2021 ESG Report “Right to Mobility” that highlights the startup’s environmental, social and governance-related challenges throughout their journey.