Remember, it’s not a race to invest but to exit (and exit well) 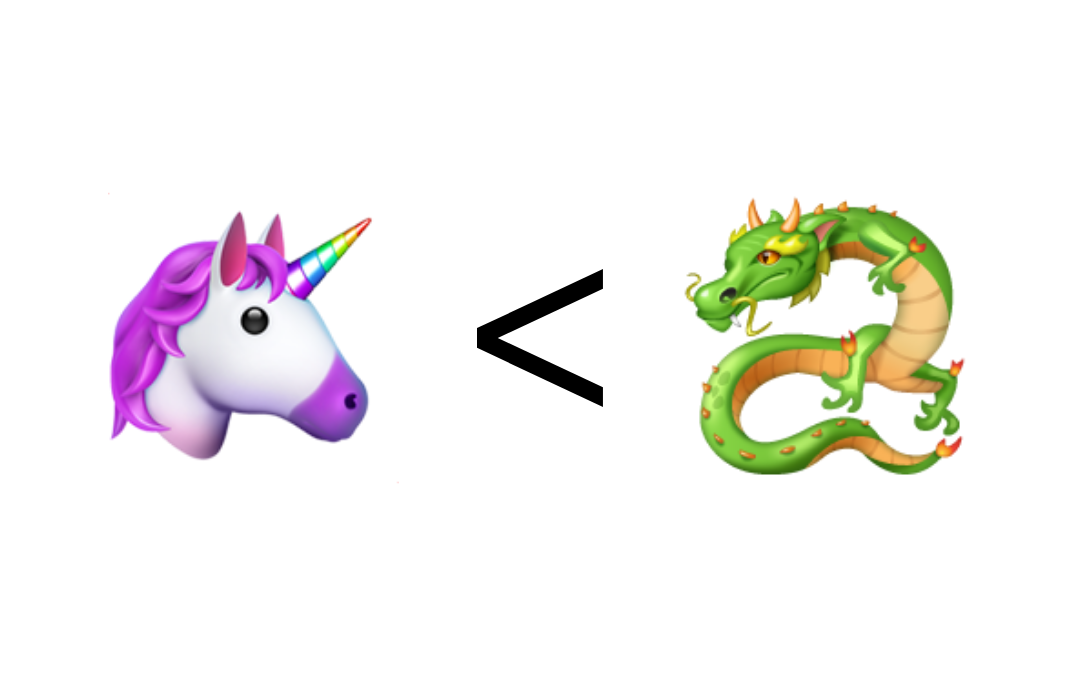 How is 2022 treating you so far? Resolutions going well?

We’re all neck-deep in last year’s financials and reports, defining the value we generated.

For us @ArzanVC, that value is not in the amounts we invested or how many times we led a round. We look for it in returns. In the money we exited. And we made 4 exits in 2021, which we internally call a stellar year. 😎

We’ve been out there for 7 years, taking it slowly but steadily, making well-informed bets (40 investments to-date!) that so far turned into 2 IPOs, numerous exits… Let me pause here. I’m not sure if this is what you want to read about.

Any VC can say how they took the investors’ money and invested it – and how many times they did that – but let’s talk about how much money we VCs get to take out when the time comes. An honest cash talk.

Dragon > unicorn
Fund investors often look at how many unicorns a VC has in their portfolio. But unicorns are illiquid; they represent returns yet-to-be-realized. So, no cash in hand – unlike in the case of a dragon. (Also, having a unicorn in your portfolio doesn’t mean high returns as it all depends on the actual valuation at the time of the exit.)

A VC becomes a dragon whenever it returns the fund with just one exit. (No sci-fi / magic involved.) Dragons are the elite of VC managers. For the sake of example, let’s say you’re managing a $20M fund and you make an exit of $20+M. Your VC just turned into a dragon.

So, let’s get the basics rights. It’s not about the number of investments we make or how many dollars we inject in, but how high our returns are.

It’s a race to make an exit. A better-than-good exit. A dragon exit. That’s where the real value for the fund investors is.

Arzan VC made 4 exits in 2021: Swvl, iKcon, POSRocket and Tamatem. Let’s check out the metrics = the returns they gave us.

1. Swvl (IPO; Arzan VC Fund II)
Back in July’21, the ride-sharing ace Swvl announced its IPO on NASDAQ by merging with a SPAC Queen’s Gambit Growth Capital. Swvl will thus become the 2nd company from the region to take this path (the 1st was Anghami). The startup‘s goal is to bring its annual gross revenue to USD 1B by 2025.
gross multiple: >10x Can become higher or lower depending on the stock price performance once the company de-SPACs. If it goes higher, it can turn us into a dragon 🐉.

2. iKcon (partial exit upon acquisition; Arzan VC Fund II)
Backed by SoftBank and Mubadala, REEF Technology (US) decided to make its first transaction in the region by acquiring iKcon. The cloud kitchen startup was only founded in 2019 and a year later Forbes Middle East ranked it among the region’s 50 most-funded startups in 2020. As of November’21, iKcon has been operating 30 cloud kitchens across the UAE and KSA. 🍟
gross multiple: <10x Since this is a partial exit, we’re holding onto our stock. And the stock part of the deal (which is the majority) can pay back the full fund, hence another potential dragon for us 🐉.

3. POSRocket (exit upon acquisition; Arzan VC Fund I)
The news about POSRocket’s acquisition came out earlier this month. The 2nd largest restaurant cloud tech player got acquired by its Saudi competitor Foodics. And so, the team will now work on turning Foodics into the leading restaurant tech provider in the MENA. Safe onward flight, astronauts!
gross multiple of <10x

4. Tamatem (exit; Arzan VC Fund I)
Tamatem is one of our oldest investments. This publisher of Arabic mobile games has generated over 100 million game downloads since inception. Towards the end of 2021 we got a good opportunity to exit it and so we took it. Thank you for the journey, gamers!
gross multiple of <10x

Our mission at Arzan VC is simple: we look for dragons.

The size of our investments in 2021 increased by 208% YoY; we made new investments, we made follow-ons, we co-invested with big names… – because that’s our job.

But our job is not only about taking your money and investing it but also returning it. Not so many VCs can say they’re mastering that process. So, if you’re an investor considering investing in a fund, look out for the real value behind all the numbers and infographs out there.

Zid won the Labor Award from the Ministry of Human Resources and Social Development in Saudi Arabia, an award for companies that are following the nationalization path.

Citron has opened its first Flagship Store at Times Square Center in Dubai.

Repzo‘s salesforce automation solution has been deployed by 200+ clients.

Dana Baki of MUNCH:ON spoke at Dubai’s Enterprise Agility Forum 2022, Abdullah AlDayel of Qoyod was interviewed by AlRiyadh Newspaper and Kunal Kapoor of The Luxury Closet had a talk with Blomberg Middle East.

… almost like our winter here in Kuwait!
Btw. We’re cooking something and there are many 0s in it 😉